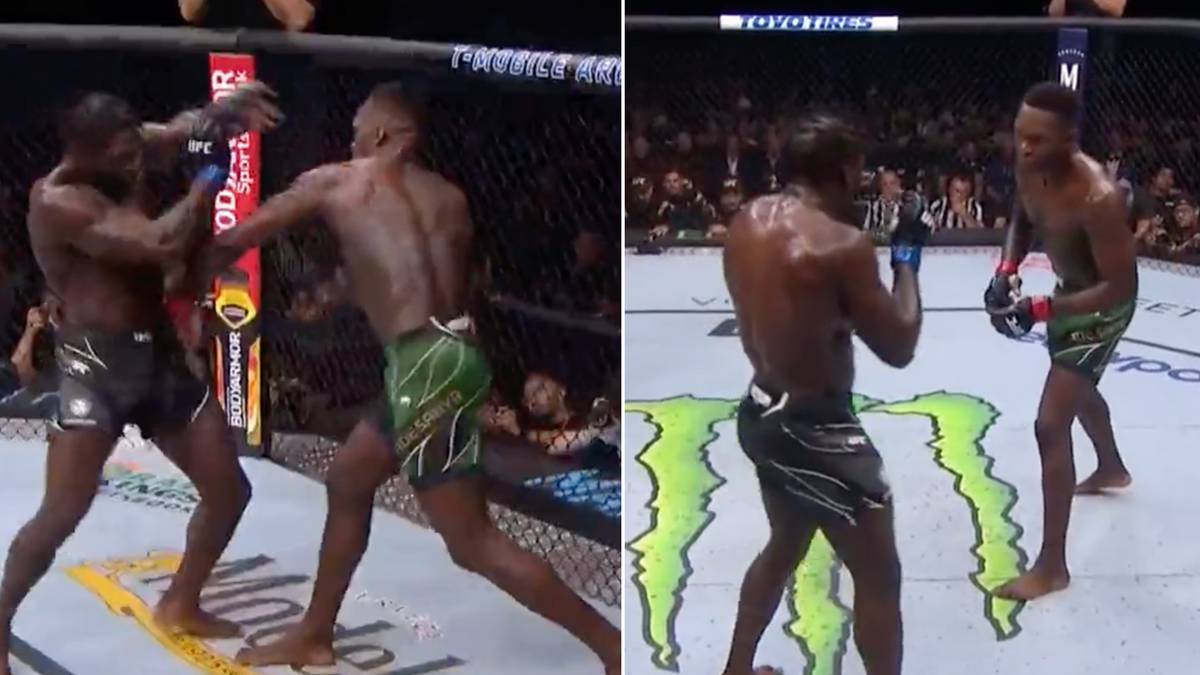 Israel Adesanya once again proved himself the middleweight king in the UFC, with a relatively routine defense against Jared Cannonier.

No one has ever come close to Adesanya during his career in the 185-pound division of the UFC, winning 22 straight fights prior to UFC 276.

On Saturday night, he continued his dominance of the middleweights by defeating Kannonier, in a fight that never seemed to go any other way.

Cannonier definitely had his shot for the champ, having won five of his six weight fights and only lost to former champ Robert Whitaker.

But Killa Gorilla could barely land anything significant from the Last Stylebender, who stayed out of the way the entire time while shooting enough of his shots to always be on top.

Fans started getting nervous during the fifth round hoping either man would get more aggressive, but the challenger couldn’t move forward and the champ didn’t need to do anything else.