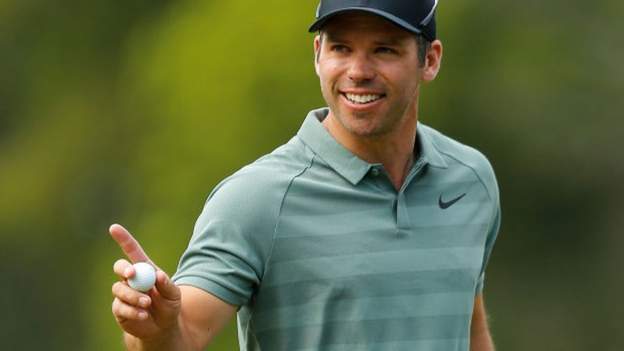 Paul Casey has confirmed that he is the next high-profile golfer to join the Saudi-backed LIV golf series.

With Casey ranked 26th in the world, 22 of the top 100 players in the world have now left the PGA and DP World Tours.

The New Jersey event will be the third of eight events in the inaugural LIV season, but first Casey is hoping to play in the Open Championship later this month.

R&A announced in June that players were signed to the LIV series She is allowed to compete in the 150th Open, Although the PGA Tour banned those involved in the Rebel Project and the DP World Tour also imposed sanctions.

Casey, who has won 18 PGA Championships and a DP World Tour, has not played since March and a back injury forced him out of the US Open last month.