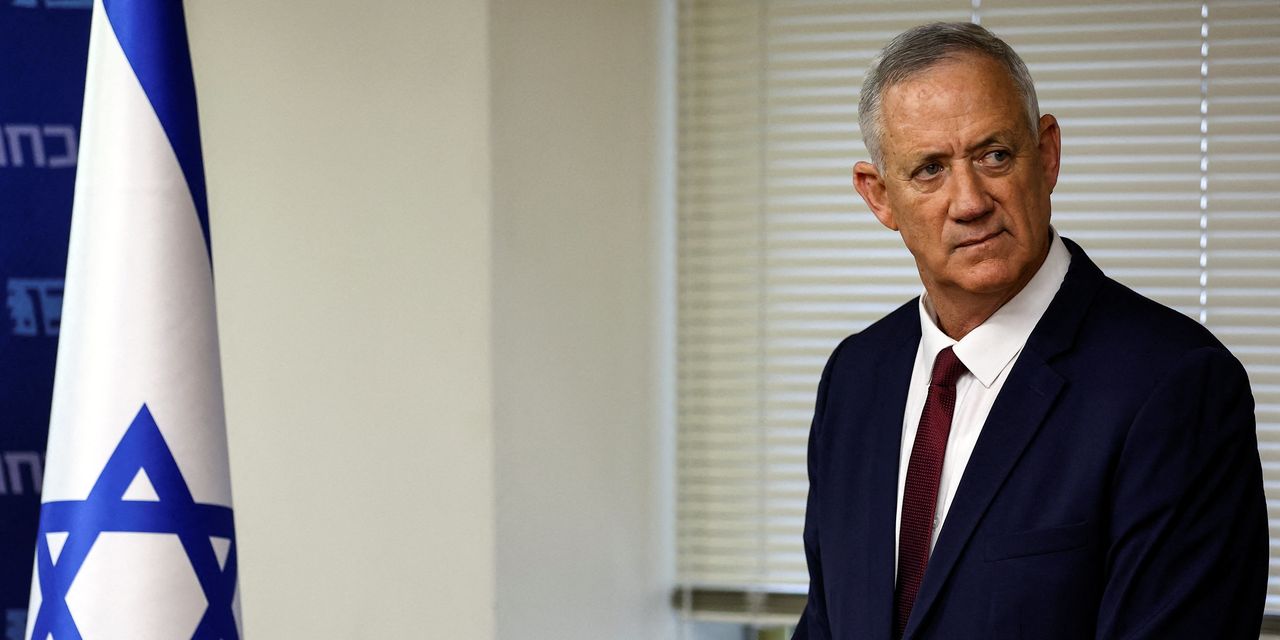 TEL AVIV – Israel on Saturday shot down three drones it said the Iran-aligned Hezbollah group had launched towards an Israeli gas platform located in a disputed drilling area in the Mediterranean, in an escalation between two of the Middle East’s staunch enemies.

Israeli Defense Minister Benny Gantz He said Hezbollah, which is based in Lebanon, was trying to thwart US efforts to broker a maritime border deal between Israel and Lebanon. At the heart of those talks are new lucrative gas fields that Israel is moving to develop despite Lebanon’s objections.