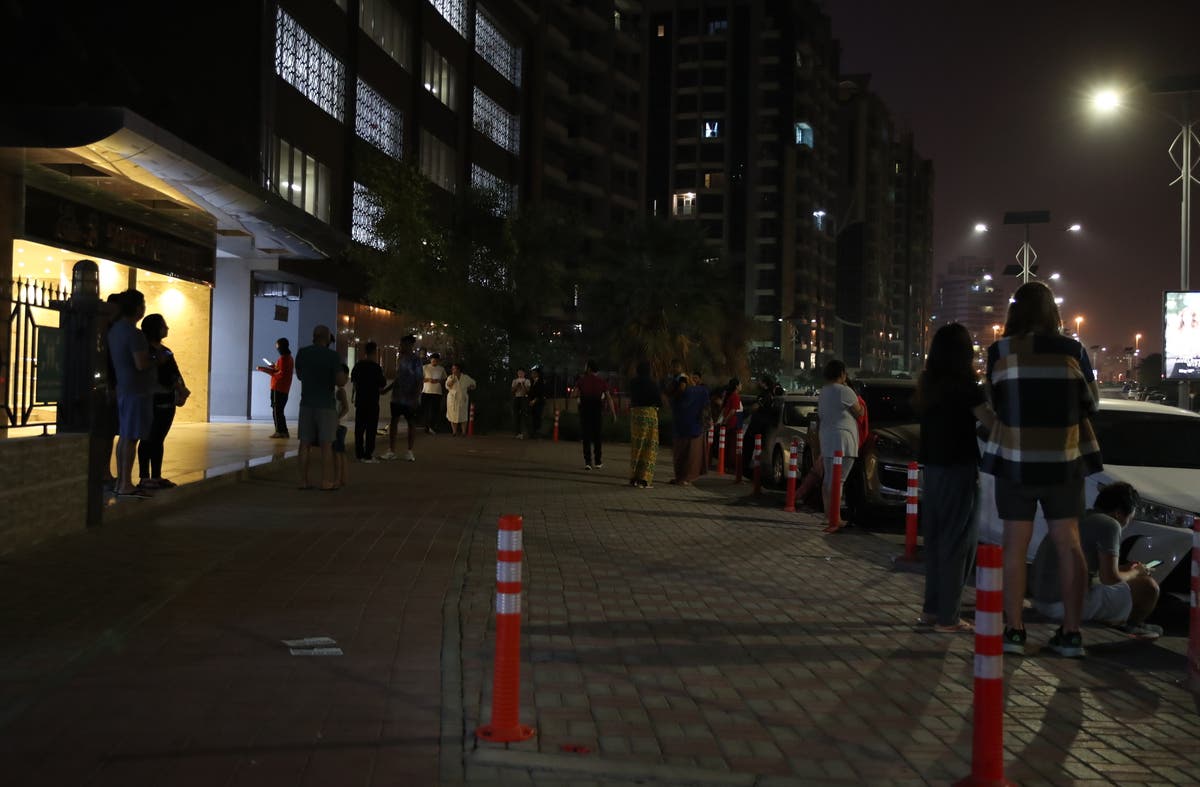 At least five people were killed and 44 others injured in a 6.1-magnitude earthquake that struck Iran early Saturday morning, state media reported.

“Five people were killed in the earthquake… and 12 have been hospitalized so far,” Mehrdad Hassanzadeh, head of emergency management in Hormozgan province on Iran’s Gulf coast, told state television. “Rescue work has been carried out and we are now providing tents for emergency housing.”

“All the victims were killed in the first earthquake and no one was injured in the next two because people were already outside their homes,” IRNA quoted Fuad Moradzadeh, governor of Bandar Lengeh district, as saying.

Rescue teams were deployed in and around the village in Hormozgan, about 1,000 kilometers south of the capital, Tehran.

“Currently there are 75 rescue forces and emergency teams in the earthquake-affected areas using 12 operational vehicles,” the Iranian Red Crescent Society said on Twitter.

CNN reported that about a dozen nearby villages were affected, while five villages lost electricity.

People ran into the streets as they continued to experience more than a dozen aftershocks in the area.

The earthquake was felt by several neighboring countries including the United Arab Emirates, Bahrain, Saudi Arabia, Oman, Pakistan and Afghanistan, according to the US Geological Survey.

Iran lies on large seismic fault lines and experiences an average of one earthquake. In recent years, the Middle Eastern country has suffered several devastating earthquakes, including in 2003 when a 6.6-magnitude earthquake in Kerman province killed 31,000 people and destroyed the historic city of Bam.