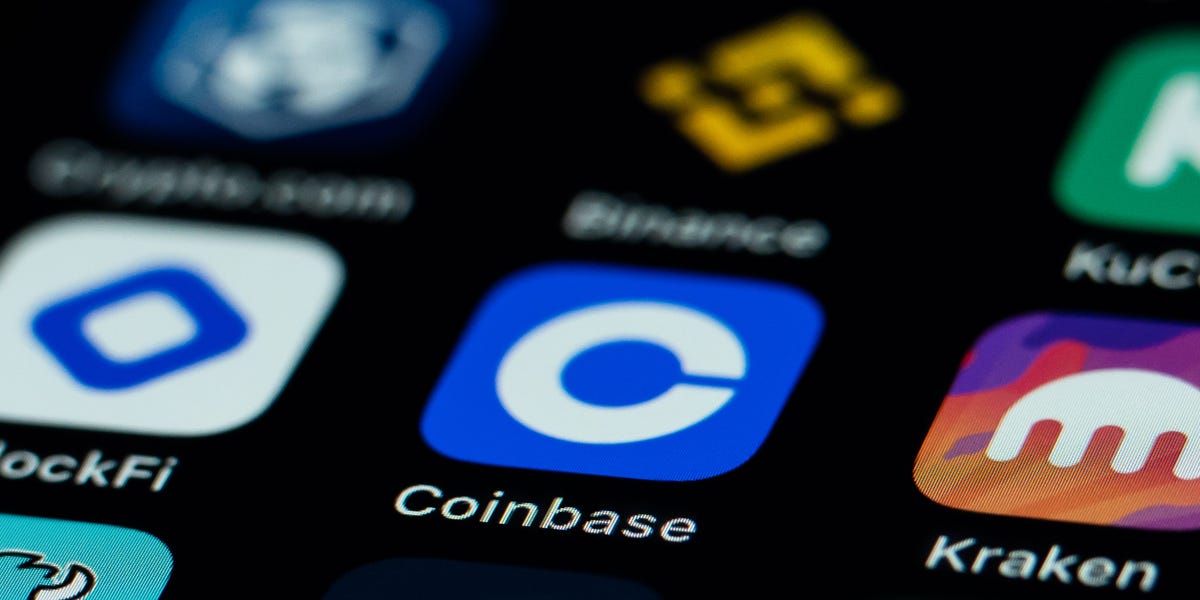 Crypto companies including Blockchain.com, Kraken and Coinbase are still hiring hundreds of new employees despite recent mass layoffs and the collapse in the value of most cryptocurrencies.

Blockchain.com has 113 roles open and Coinbase is still recruiting new employees. She said crypto exchange Kraken also had more than 500 positions to fill for the remainder of the year, after some employees left.

“We haven’t modified our hiring plan, and we don’t intend to make any layoffs,” a Kraken spokesperson told Insider.

The company said some employees have decided to accept a voluntary redundancy offer, with less than 1% of Kraken’s workforce saying they are leaving due to a cultural mismatch.

Coinbase said in June that it would cut 18% of its workforce and notified 1,100 employees via email. Gemini, Crypto.com, and BlockFi also laid off hundreds of employees last month.

The number of companies advertising roles on the site in June was about 30% lower than the previous month amid falling values ​​of cryptocurrencies such as Bitcoin and Ethereum.

“There is less noise for both companies and candidates,” said Raman Challupau, founder and CEO of Crypto Jobs List. “Most companies that do not have strong business models are pushed out of the market, and those that are still hiring are more likely to remain in the industry in the long run.”

Schalupau said that the bitcoin crash has made many companies extremely wary of hiring.

“I think we are still at the bottom of the market so far. More companies may slow hiring in the next three to six months,” he added.