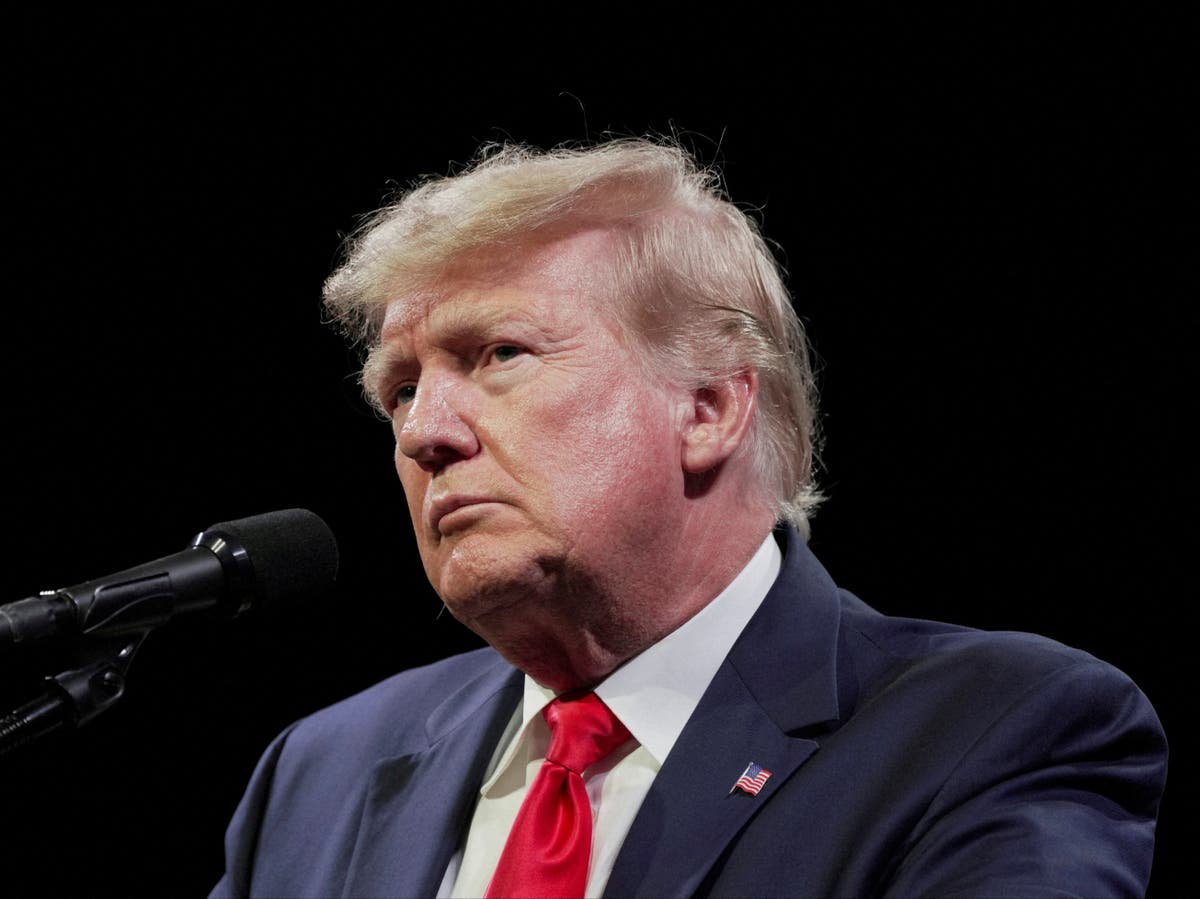 Sweden’s justice minister has revealed how his country was threatened with a trade war by Donald Trump after the arrest of ASAP Rocky in Stockholm in 2019.

The rapper, named Rakim Mayer, was arrested and charged with assault in Stockholm in July 2019 after a video emerged of him hitting a fan in the street.

Trump petitioned Sweden to “release” the rapper before his trial, and even took to Twitter at the time to say he was “extremely disappointed” with then-Swedish Prime Minister Stefan Lofven not being able to release Mayer.

Speaking to a Swedish newspaper Dagen’s Nytter On Thursday, the country’s Justice Minister Morgan Johansson said the former US president went so far as to warn the Swedish government of “trade restrictions” if ASAP Rocky is not released.

The then US president also allegedly told Stockholm he had contacted the European Commission, the head of the European Union, for support.

“This story shows how important it is to stand up for our legal principles and not take our democracy for granted,” the minister and deputy argued. “If you could try to do something like that against Sweden, what would you try to do next to the slightly weaker countries that the EU doesn’t support?”

Ultimately, Meyer was convicted in a Swedish court and given a suspended prison sentence, much to the disappointment of the former US president.

“Give A$AP Rocky his freedom,” Trump said on Twitter, as he was later banned for promoting election lies. “We are doing a lot for Sweden, but it doesn’t seem to be working the other way around. Sweden should focus on the real crime problem!”