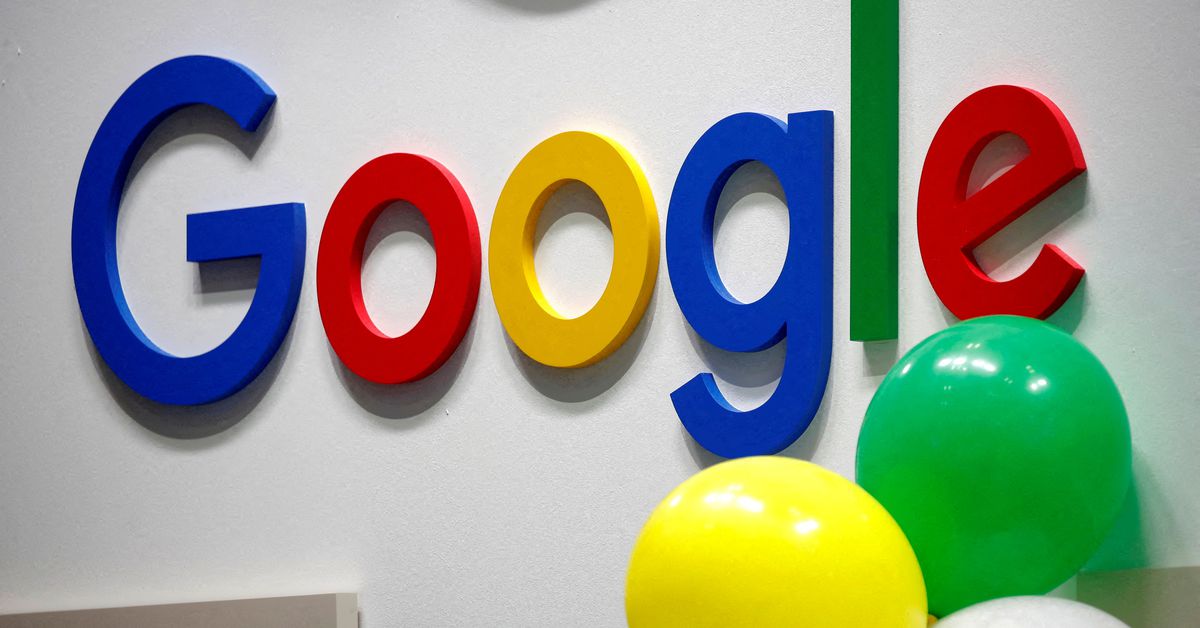 The Google logo appears at the gathering of high-profile startups and high-tech leaders, Viva Tech, in Paris, France, May 16, 2019. REUTERS/Charles Platiau/File Photo

WASHINGTON, June 30 (Reuters) – Google’s Alphabet Inc (GOOGL.O) has agreed to pay $90 million to settle a legal battle with app developers over money they took from creating apps for Android smartphones and to get users to make purchases within the application. , according to the court filing.

App developers, in a lawsuit filed in federal court in San Francisco, have accused Google of using agreements with smartphone makers, technical barriers and revenue sharing agreements to effectively shut down the app ecosystem and divert most payments through its Google Play billing system with default. Service fee of 30%.

As part of the proposed settlement, Google said in a blog post that it would put $90 million into a fund to support app developers who generated $2 million or less in annual revenue from 2016-2021.

“The vast majority of US developers who have earned revenue through Google Play will be eligible to receive money from this fund, if they choose to,” Google said in a blog post.

Google said it will also continue to charge a 15% commission to developers who earn $1 million or less annually from the Google Play Store. I started doing this in 2021.

The proposed settlement must be approved by the court.

There are likely 48,000 app developers eligible to apply for the $90 million fund, and the minimum payment is $250, according to Hagens Berman Sobol Shapiro LLP, which represented the plaintiffs.

In Washington, Congress is considering legislation that would require Google and Apple to allow sideloading, or the practice of downloading apps without using the App Store. It will also prevent them from requiring app providers to use Google and Apple’s payment systems. Read more