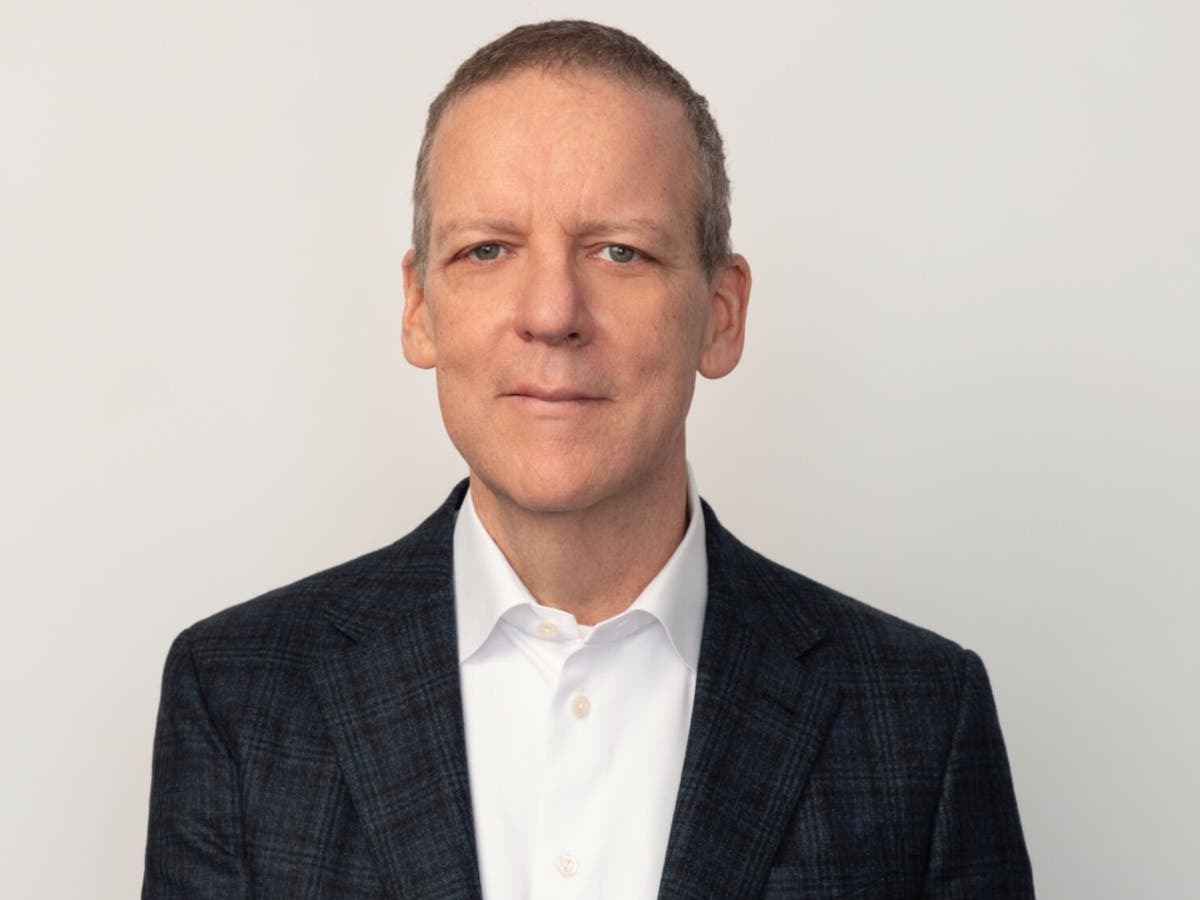 Xerox’s CEO died unexpectedly from complications from an illness, according to company officials.

John Vicentine, 59, CEO and Vice President of Xerox, reportedly died of complications with a long-term illness he was battling.

“The Xerox family is deeply saddened by this sudden event and extends its heartfelt condolences to John’s wife, five daughters and family,” the company said in a statement on Wednesday.

The company has announced that Steve Bandruchak, the company’s president and chief operating officer, will serve as interim CEO.

“We are all deeply saddened by this tragic news and keep his family at the forefront of our thoughts at this difficult time,” Bandrochak said. “John’s vision was clear, and the Xerox team will continue to deliver – not only to fulfill our commitments to our shareholders, customers and partners – but also to continue John’s legacy.”

“John Xerox has led forward. As a champion of innovation, he has embraced and strengthened Xerox’s legacy as a provider of print and services and embarked on a transformative journey that has expanded the company’s expertise and offering into digital services, IT services, financial services, and disruptive technologies.”