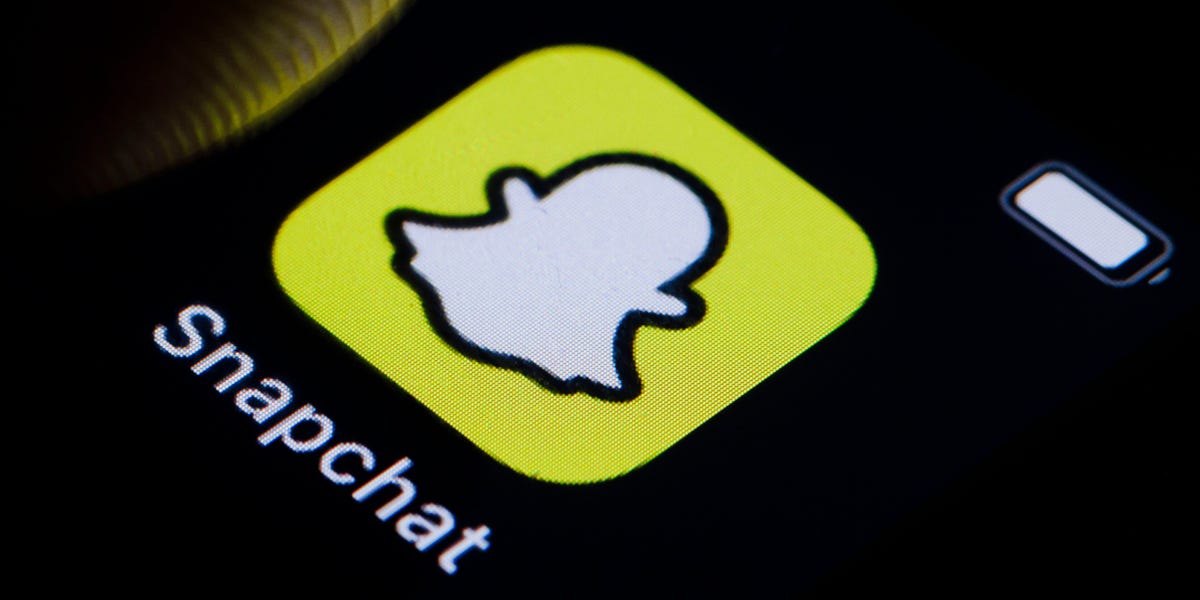 Before we dive in, hear me gossip about Snapchat + on Inside update. Enjoy!

1. Snapchat just launched a paid subscription plan. For $3.99 per month, Snapchat+ subscribers will have access to some new features, including changing the app icon and seeing who has viewed their Stories more than once.

What do you know about Snapchat +.

2. Tesla now tracks office attendance. The company monitors how often workers use their badge to sign in, and screenshot Sent by a Tesla employee that shows the automaker is emailing workers who haven’t adequately “entered”. More on Tesla’s attendance policy.

3. DTC Darling Allbirds at an inflection point. After an initial public offering valuation of $4 billion, the consumer-oriented athletic shoe company continued to lose money, and shares plunged 85%. Analysts share what Allbirds must do to stand a chance against Nike or Adidas.

4. Layoffs just keep going. Yesterday, Substack released 14% of the companyleave StockX 8% of its workforcePokémon GO developer Niantic cut between 85 and 90 jobs, or About 8% of its employees.

5. An internal email shows that Amazon has tested a new employee survey. In the face of attrition and executive turnover, the company has experimented with a new HR program that aims to measure employee morale throughout the week. Here’s how it worked.

6. Alphabet discloses salary data in visa applications, and reveals how much employees earn. Alphabet isn’t just limited to Google – it has a slew of exciting projects, from self-driving cars to delivery drones. Check out our highest base salary offer here.

7. Instagram is increasingly managing accounts that use the word “abortion”. Resource groups and users advocating for access to — and information about — the medical procedure say Instagram has been hiding, banning and even dropping accounts since the Supreme Court overturned Roe v. Wade. What we know so far.

8. People are using deepfakes to apply for remote technology jobs. In a public announcement, the FBI said it saw a slight rise in complaints about candidates superimposing videos on themselves to appear as someone else during an interview. Beyond the increase in deepfakes.

9. Hyundai just revealed a futuristic electric sedan. While we don’t know much about the car yet, we do know that it will have a curvy, streamlined look – and that it uses cameras instead of mirrors. Take a look at Ioniq 6.

10. An Uber driver says she doubled her monthly tips after getting a Tesla. In an interview with Bloomberg, Heidi Barnes said customers were “more generous” after she traded in her Toyota Camry for a Tesla Model 3 — and that she earned $2,600 in 25 days.