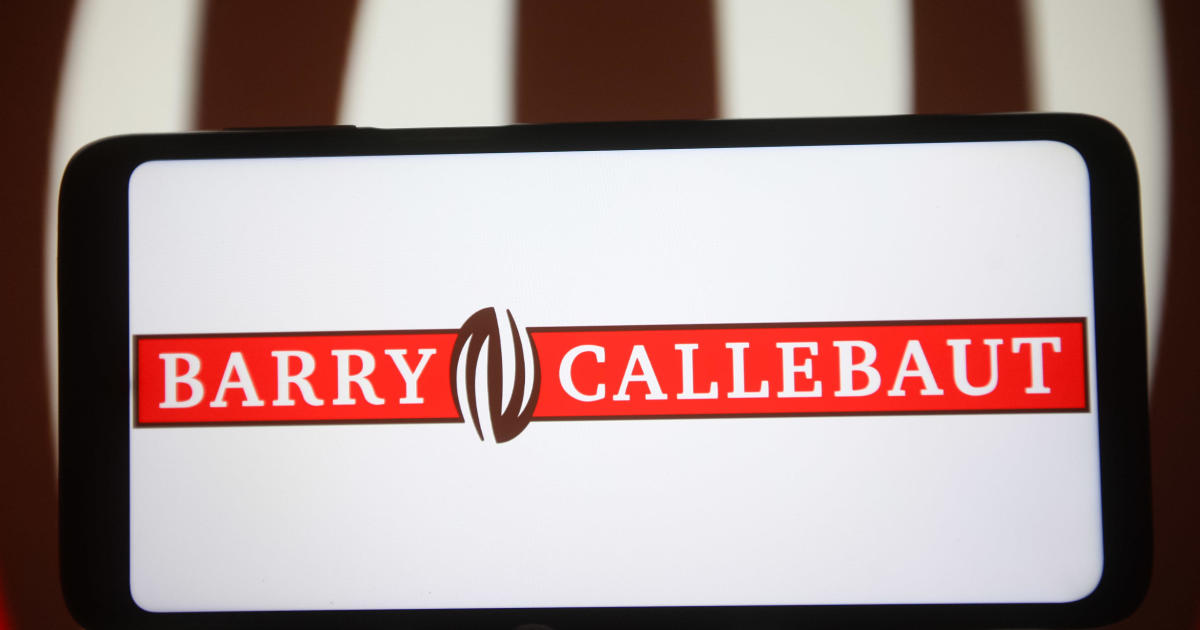 Salmonella bacteria have been discovered in the world’s largest chocolate factory, run by Swiss giant Barry Callebaut in the Belgian town of Wiese, the company said Thursday.

A company spokesman told AFP that production had been halted at the factory that produces liquid chocolate in bulk for 73 customers who make sweets.

“All manufactured products have been banned since testing,” spokesman Cornell Warlop said.

“Barry Callebaut is currently contacting all customers who may have received contaminated products. Chocolate production in Wieze remains suspended until further notice.”

He said most of the products found to be contaminated were still on the site.

But the company called all of its customers and asked them not to ship any products they made with chocolate made since June 25 at this Wieze factory, in Flanders, northwest of Brussels.

The Belgian food safety agency AFSCA has been notified and a spokesperson told AFP it has opened an investigation.

Factory Wieze does not manufacture chocolate to sell directly to consumers and the company says it has no reason to believe that any contaminated goods made by customers have made it to store shelves.

The panic comes a few weeks after the case of a salmonella-tainted chocolate at the Ferrero factory in Arlon in southern Belgium, which makes Kinder chocolate.

Belgian health authorities announced on June 17 that they had given the green light to restart the Italian giant’s factory for a three-month testing period.

The Swiss group Barry Callebaut supplies cocoa and chocolate products to many companies in the food industry, including industry giants such as Hershey, Mondelez, Nestle or Unilever.

Number one globally in the sector, its annual sales reached 2.2 million tons during the 2020-2021 fiscal year.

During the past financial year, the group, which is headquartered in Zurich, generated a net profit of 384.5 million Swiss francs ($402 million).

The group employs more than 13,000 people, and has more than 60 production sites around the world.