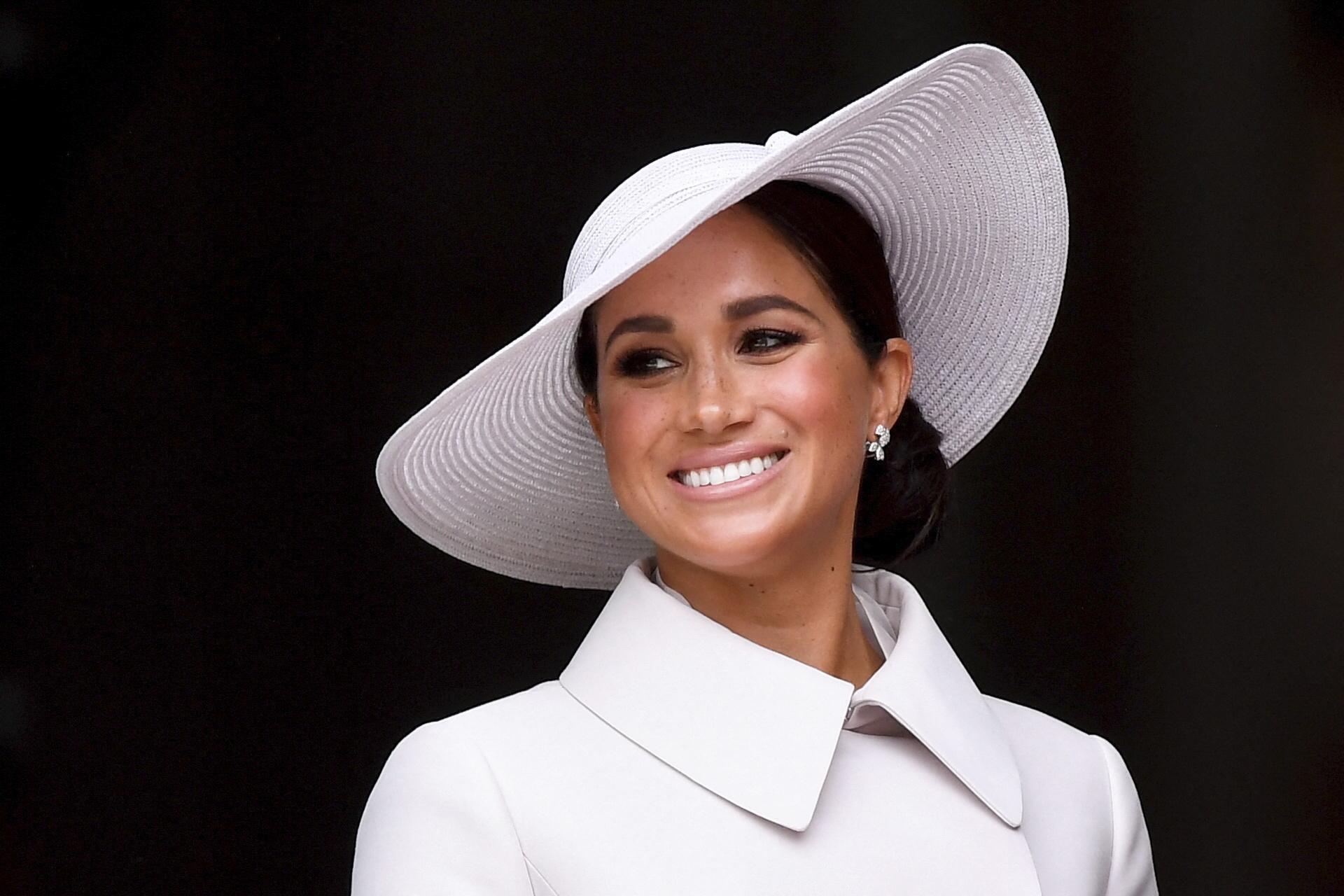 Buckingham Palace has investigated how staff handled allegations of bullying against Meghan, the Duchess of Sussex – but the results will remain confidential.

Palace officials told reporters on Wednesday that details of the independent review had not been released in order to preserve the confidentiality of those involved. Current and former employees have been invited to speak about their experiences working for Meghan, after allegations surfaced last year about her bullying several employees.

After the review, officials said the minors’ human resource policies had been updated – but the minors refused to disclose the changes.

Buckingham Palace began an investigation in March 2021 after news reports claimed Meghan had fired personal aides and that staff were insulted on several occasions during her stay at Kensington Palace with Prince Harry.

The couple, who married at Windsor Castle in 2018, announced in early 2020 that they had resigned from their royal duties and moved to North America, citing what they said were the intolerable racist intrusions and attitudes of the British media.

In a Sovereign Grant report published on Thursday, Buckingham Palace said the royal family’s “working concern” policy encourages individuals to raise any concerns they may have about others’ behavior and outlines how the issues will be aired.

The financial document said “advice and support is provided through the family’s established employee assistance program” and that “managers are trained to support, mentor and coach their teams.”

Tensions have risen between the royal family, Meghan and Prince Harry since the couple left the UK and expressed their displeasure with the monarchy. In an explosive interview with Oprah Winfrey back in March, Meghan, who is biracial, claimed there were “concerns and conversations” within the royal family when she was pregnant about just how dark her son Archie’s complexion could be.