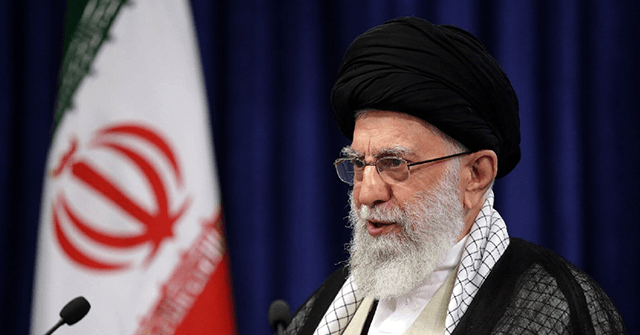 Ali Khamenei, the supreme leader of the Islamic Republic of Iran, has called for laws to stop “rumors and false allegations” from spreading online, in a move that mirrors the actions of many governments around the world, as well as silicon. Valley companies.

In a recent speech, Khamenei called for the spread of disinformation to be prosecuted.

“It means that rumors, false allegations and frightening statements every day should not spread in people’s minds. Until yesterday, it was only newspapers that spread lies. But now, the internet has been added to it.

“Once every few days or every few hours, false rumors or allegations are spread by certain or unknown individuals on the internet which frightens people and disturbs their minds. The lie is spread as a rumor. It is the responsibility of the judiciary to deal with this issue.”

Khamenei added, “I have heard some here saying that we do not have a law for this. We can use existing laws and find the appropriate sentence for this. If we do not have the law, we must quickly create new laws.”

Iran’s move is part of a global trend. An adviser to the Chinese government has called for new laws to tackle “fake news” on the Internet. Earlier this year. The EU is also reported to be preparing a “sweeping” new law that would require companies like Google and Facebook to remove “misinformation”, as defined by the EU. The government of Turkey, which borders Iran, is also Planning Anti-disinformation law.

In the US, the government’s First Amendment prohibits regulating disinformation — but that hasn’t stopped the media from pressuring Silicon Valley companies to follow the lead of China and other countries with official censorship regimes.

Alum Bukhari is the chief technology correspondent for Breitbart News. he is an author #DELETED: Big Tech’s battle to erase the Trump movement and steal the election. follow him TwitterLibertarianBlue.