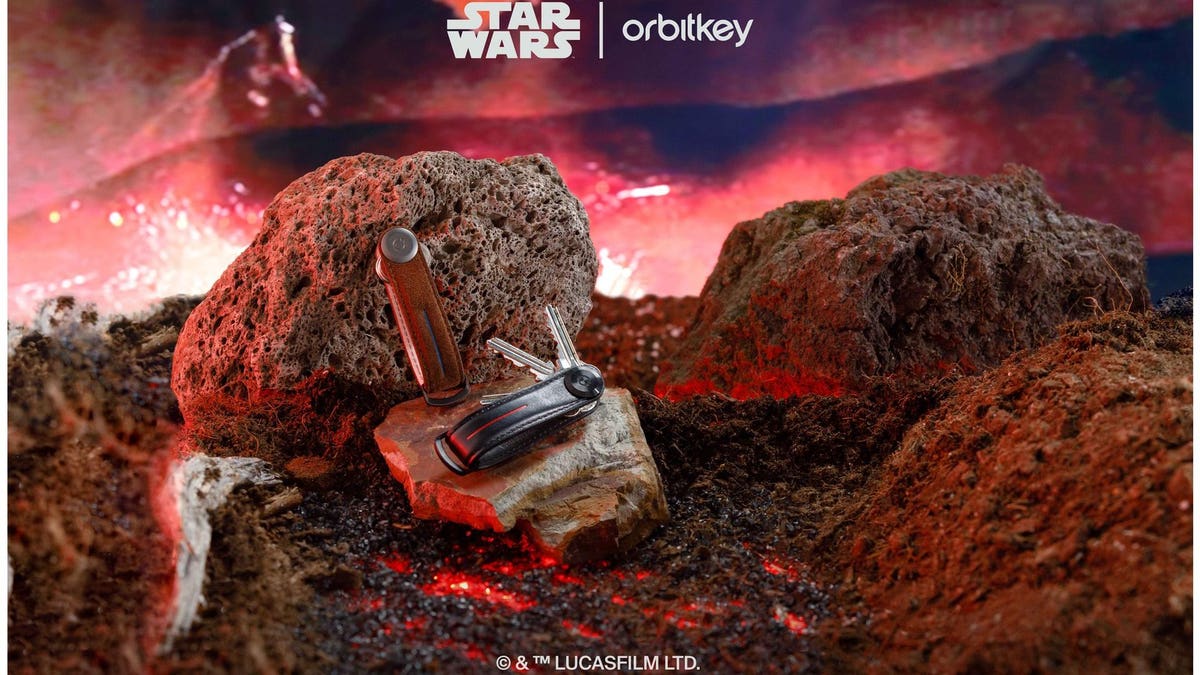 It’s time to take your keys back to a galaxy far, far away with two new Orbitkey key organizers, this time inspired by the classic characters Obi-Wan Kenobi and Darth Vader.

While Obi Wan Perhaps not everyone’s favorite journey into the Star Wars universe, having these two characters on screen was undeniable (and more than making up for the sins of the prequel trilogy). That’s why I was excited to see that Orbitkey went even further with the latest set of Star Wars-inspired planners.

The Obi-Wan key organizer is probably my favorite. It has a brown suede exterior with a blue embossed stripe (for its classic blue lightning bolt). The interior is ivory leather with a sly “Welcome There” stamp on the inside. The device is a bronze gray and complements both perfectly

Vader’s keychain is, understandably, more severe. Black on Black on Black, this leather key organizer has a red ribbon embossed on the front to represent its lightsaber. The inside quote is “Impressive. Most impressive” and it’s not quite as iconic as Obi-Wan (or at least not like a meme) but it’s still topical.

Where can I get it?

head over to Orbitkey’s Star Wars Collection Page And you’ll find the two new organizers at the fore, along with lead organizers Boba Fett, The Mandalorian, Grogu and Emperor Palpatine.

Both Obi-Wan and Vader are $54.90 before tax. It’s $10 more than other organizers, but the extra lightsaber technology makes it worth it. I really like that these shows are smarter than the previous ones.

They’re the kind of collectible that no one would ever know were inspired by Star Wars unless you went out of your way to show them. But then, when you do, between the details and the inside quotes, it shows itself to be a great salute that you can take with you anywhere.

Orbitkey has been hitting it out of the park with his Star Wars collection so far. We hope there will be more in the future of this cooperation.

Until then, may the force be with you. Always.