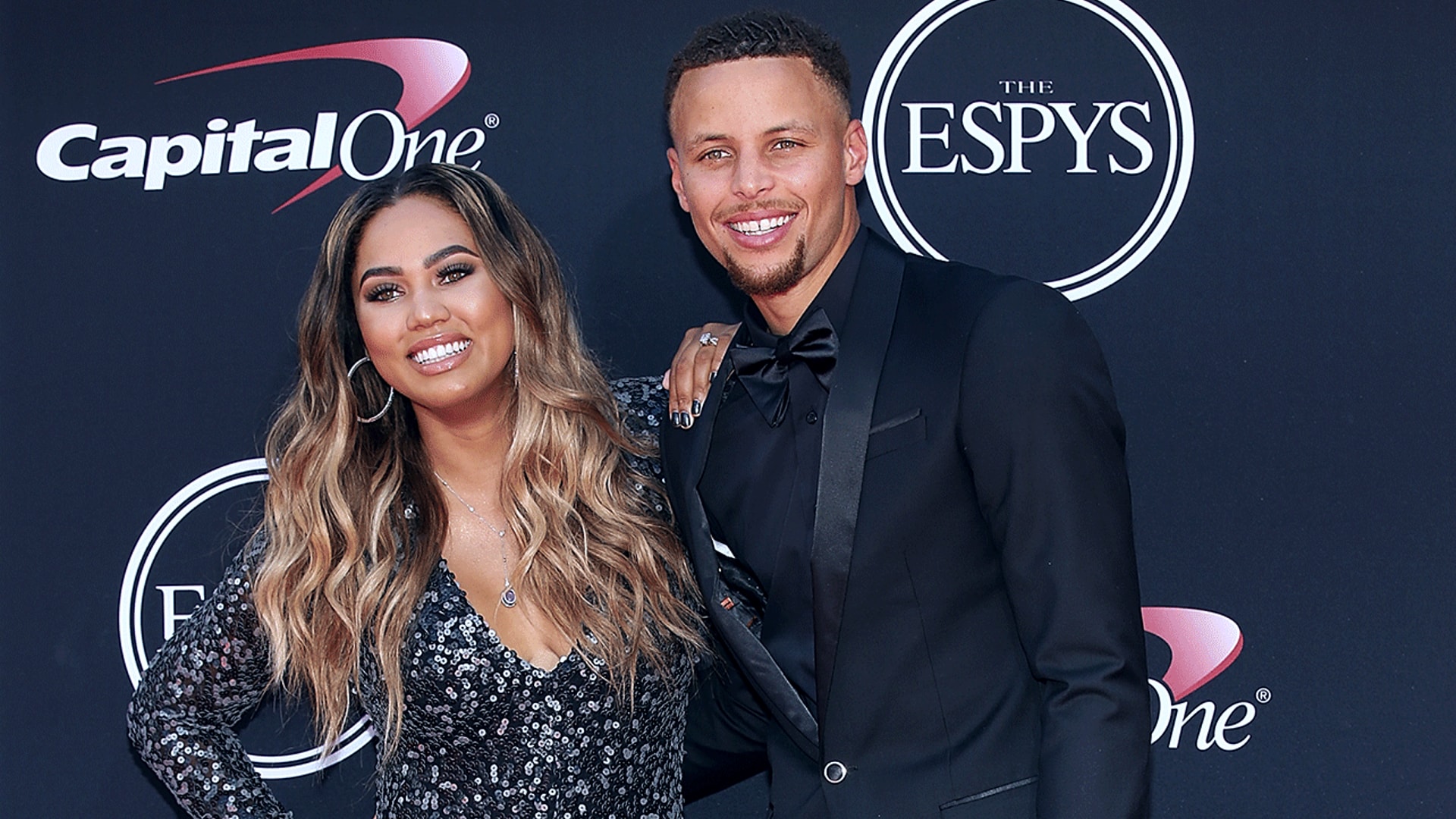 Besides hosting duties, Stephen Curry has been nominated for several awards, including Best Male Athlete.

The show, which honors last year’s best athletes and moments in sports, airs live on ABC on July 20 from Los Angeles.

Curry, who is a Finals MVP, has been nominated for three awards, including Best Male Athlete.

“It was a pleasure to attend ESPYS but I never imagined I would get the privilege of hosting this special event,” Curry said in a statement.