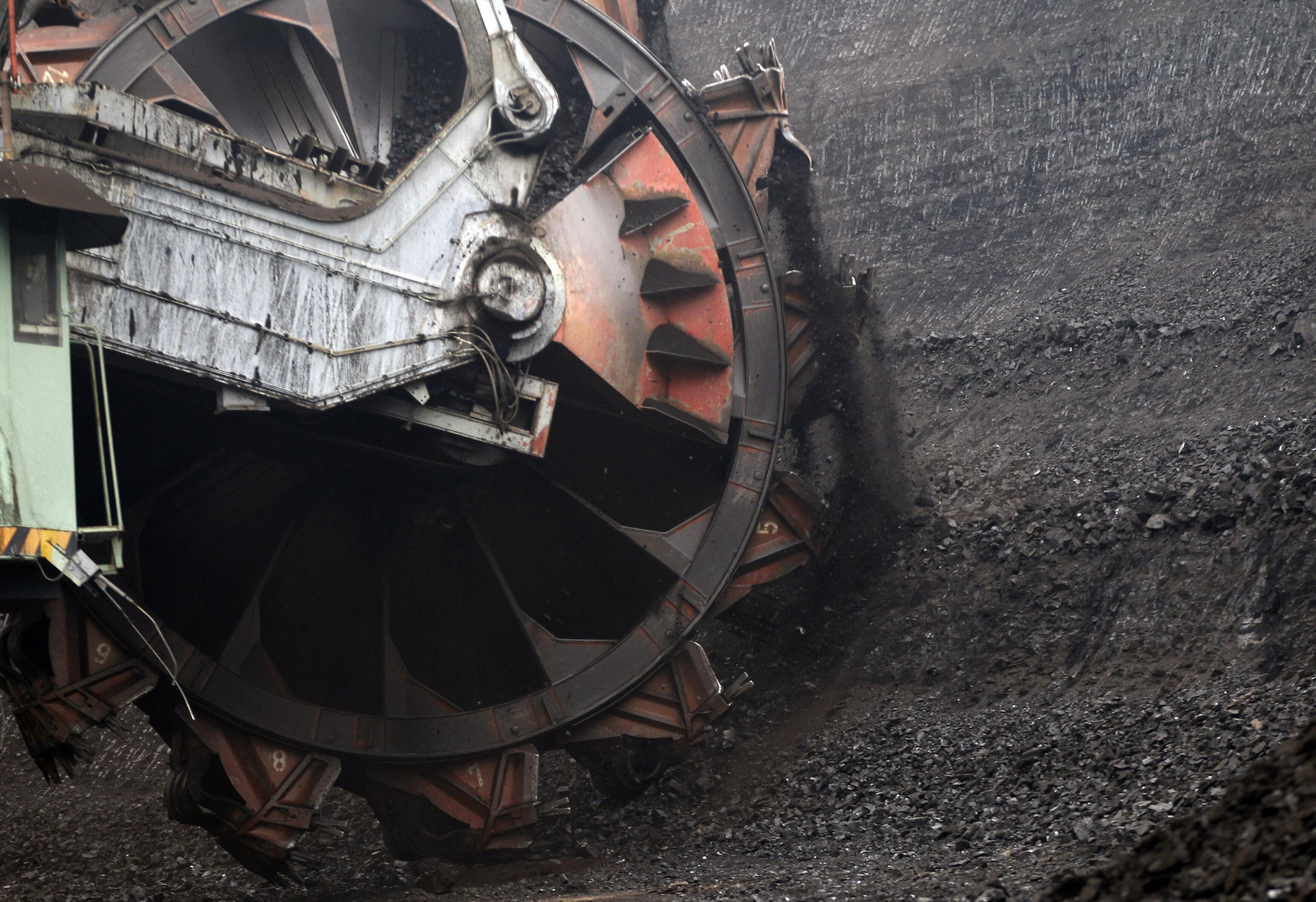 Prague (AFP) – The Czech Republic has decided to reverse plans to halt mining in its key black coal region to help the country protect energy supplies amid soaring demand and an energy crisis caused by Russia’s war in Ukraine..

Finance Minister Zbenik Stangora said Thursday that state-owned OKD will extend mining activities in the northeastern Czech Republic until at least the end of next year, with analysis being done on a possible additional extension until 2025.

Stangora said original plans called for mining there to be halted this year, but “the demand for black coal is massive.”

Some other EU countries are returning to using coal as an alternative to reduce Russian natural gas shipmentsthreatening climate goals in Europe. Russia has reduced gas flows to EU countries such as GermanyItaly and Austria, in addition to gas cuts To France, Poland, Bulgaria and others.

It will be used mostly for power generation and home heating. Coal-fired power plants generate approximately 50% of the total electricity production in the Czech Republic.

The decision came after the European Union agreed to ban Russian coal Starting in August due to the war in Ukraine, it works to reduce the bloc’s energy ties with Russia.

The Czech government aims to phase out coal in energy production by 2033 as the country increases reliance on nuclear power.