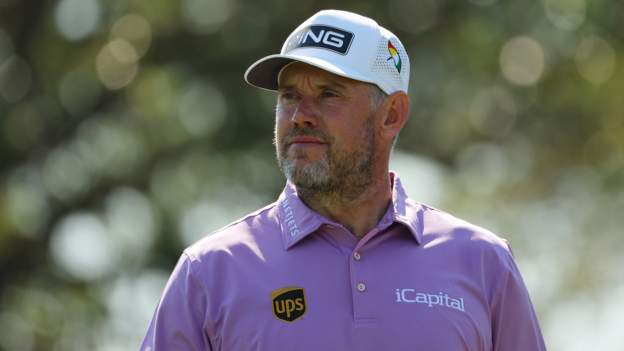 Lee Westwood says he does not think his chance of playing in the Ryder Cup will be affected by his participation in the LIV Golf Series backed by Saudi Arabia.

The former world number one, 49, will play in the second of eight events worth $250 million (£200 million) in Portland, Oregon, on Thursday.

“Why should it be threatened?” He said.

“I’ve been golfing the Ryder Cup since 1997 and the criteria was to be a member of the European Tour [now the DP World Tour].

“I was a member of the PGA Tour and am still playing four events on the European Tour, and why would the European Tour change its rules so dramatically because another tour doesn’t like it or feels financially threatened?

“As long as you meet the criteria for membership in the European Tour, you should still have the opportunity to try to qualify for the Ryder Cup team.”

Spaniard Sergio Garcia, 42, Europe’s all-time top scorer, added: “I hope to have the possibility, as I’m sure they do too, to be part of a few Ryder Cup teams, but that won’t depend on us now.”

Westwood quit the PGA Tour To participate in the first LIV event at the Centurion Club near London earlier this month, with the board of directors suspending all members who participated.

DP World Tour Banned players who took part in the Scottish Open next month and fined them £100,000.

It also warned players that “participation in a tournament or other conflicting tournaments without the required release may result in further penalties.”

“Personally, I am disappointed with the approach of the European Tour,” Westwood added.

As for the fines and penalties, I am disappointed.”