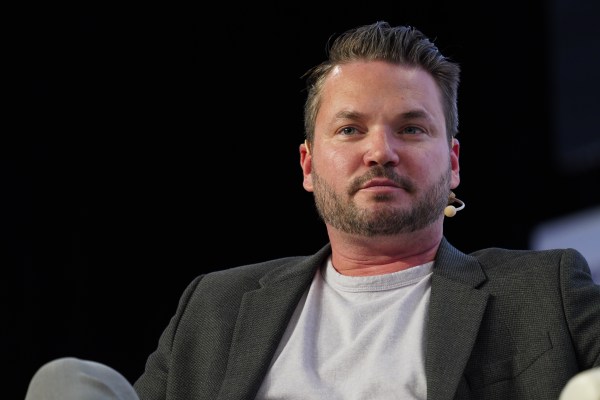 The board of Byrds’ joint mini-mobility company has appointed Shane Torchiana as president of the company, replacing the company’s CEO and founder Travis Vanderzanden. The new roles will start from June 29, for each organizational file.

VanderZanden, who previously served as Chief Operating Officer (COO) at taxi-delivery company Lyft, will remain as Bird’s CEO and Chairman of the Board.

VanderZanden’s departure and Torchiana’s election come just days after Bird received a warning from the New York Stock Exchange about its extremely low share price. Bird’s shares fell 6.05% to close at $0.43, which, according to the exchange’s requirements for Class A common shares, is well below the $1.00 minimum over a consecutive 30-day trading period. The stock fell one cent before recovering to $0.43.

Bird’s stock is down from $6.18 at the start of the year, due to market conditions and problems within the company that has struggled to take profits since it went public last year. Bird recently laid off 23% of its employees.

Until recently, Torchiana served as Bird’s Operations Director from January. Prior to that, he served in various positions, most recently Senior Vice President of Corporate Development and Strategy from January 2019 to January 2022. Torchiana comes from a consulting background with Boston Consulting Group where he worked for eight years leading customer interactions in data, analytics, strategy, and transformation efforts, according to a filing Baird with the Securities and Exchange Commission.

Baird has not yet responded to requests for comment.

The Santa Monica-based e-scooter and e-bike company is one of two precision mobility companies to debut in the public markets, along with Helbiz, both of which have paid off through mergers with Special Purpose Acquisitions (SPACs). Like many SPACs in the electric vehicle space, neither company does a very hot job. Bird debuted on the New York Stock Exchange on November 5 via the Switchback II merger. The company initially traded at $8.34 per share, with an expected valuation of around $2.3 billion.

Since then, Bird’s stock has fallen steadily as the company has faced headwinds in the form of increased Omicron cases, bad weather and significant operating costs that have consistently valued the company’s revenues below its losses. When Bird announced first-quarter earnings, the company said it was abandoning its booming auto sales business in favor of focusing on its core business, ride-sharing.

This article has been updated with more context on Bird’s SPAC merger.